Here you can log in to your personal MySpanninga area to access exclusive information about our products and services.

SPANNINGA WANTS TO “SEE YOU BRAKE” ON 2022 EDITION OF EUROBIKE

SPANNINGA X JOOLZ: let there be light on strollers

Top safety tips while biking in the urban jungle 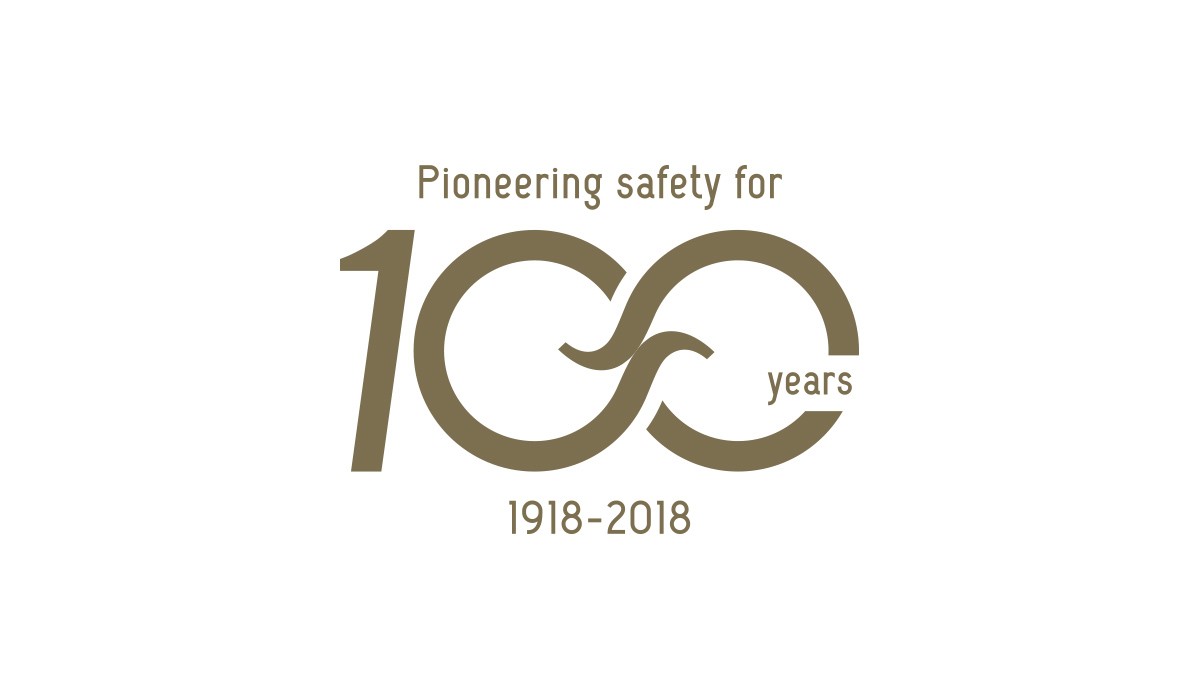 Spanninga is turning 100 and this will be celebrated!

Retrospective
Founded in 1918, the company has always been family-run. With its headquarters in Joure (Friesland, The Netherlands), the company was originally specialized as goldsmith in jewellery. The quality and refinement of Spanninga’s work has been rewarded by the distinguished title of ‘Purveyor of the Royal Household of the Netherlands” within four years, an honour which the company is still enjoying almost a century later. But the birth of Spanninga in the bicycle industry came a decade later with the first metal automotive lights, which were soon followed by pioneering technologies like the silver plated optical blocs, and of course bicycle rear light with patented bayonet fittings. And now culminated into ‘state of the art’ bike lighting with the best optics combined with the latest COB LED and laser technology.

Since its entrance in the bicycle sector, the only goal of Spanninga has been to bring safety of the cyclist up to another level. And this value crossed the Dutch borders within the years with the acquisition of several subsidiaries in Europe and in Asia, making of the Spanninga Group one of the leaders in bicycle safety in the world.

Events
Throughout 2018, we will celebrate the occasion, from the many milestones achieved over the previous 100 years, to the future and achieving our vision of pioneering safety.

A celebration party bringing together and honouring all the people who have supported us (and more…) will be organised, as well as limited editions of products, a commemorating book, charity events or parties at trade-shows and a lot more during the whole year.

Ready for another century
This 100-year heritage and the trust that customers put in the name Spanninga keep us striving for the next challenges, and pursuing the limitless possibilities of light. That is the core spirit of Spanninga. Pioneering safety. For the next 100 years.